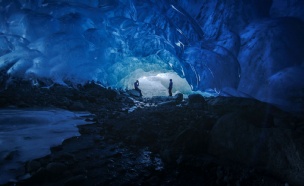 Ticket sales have been launched for the tenth Hope Valley Adventure Film Festival. 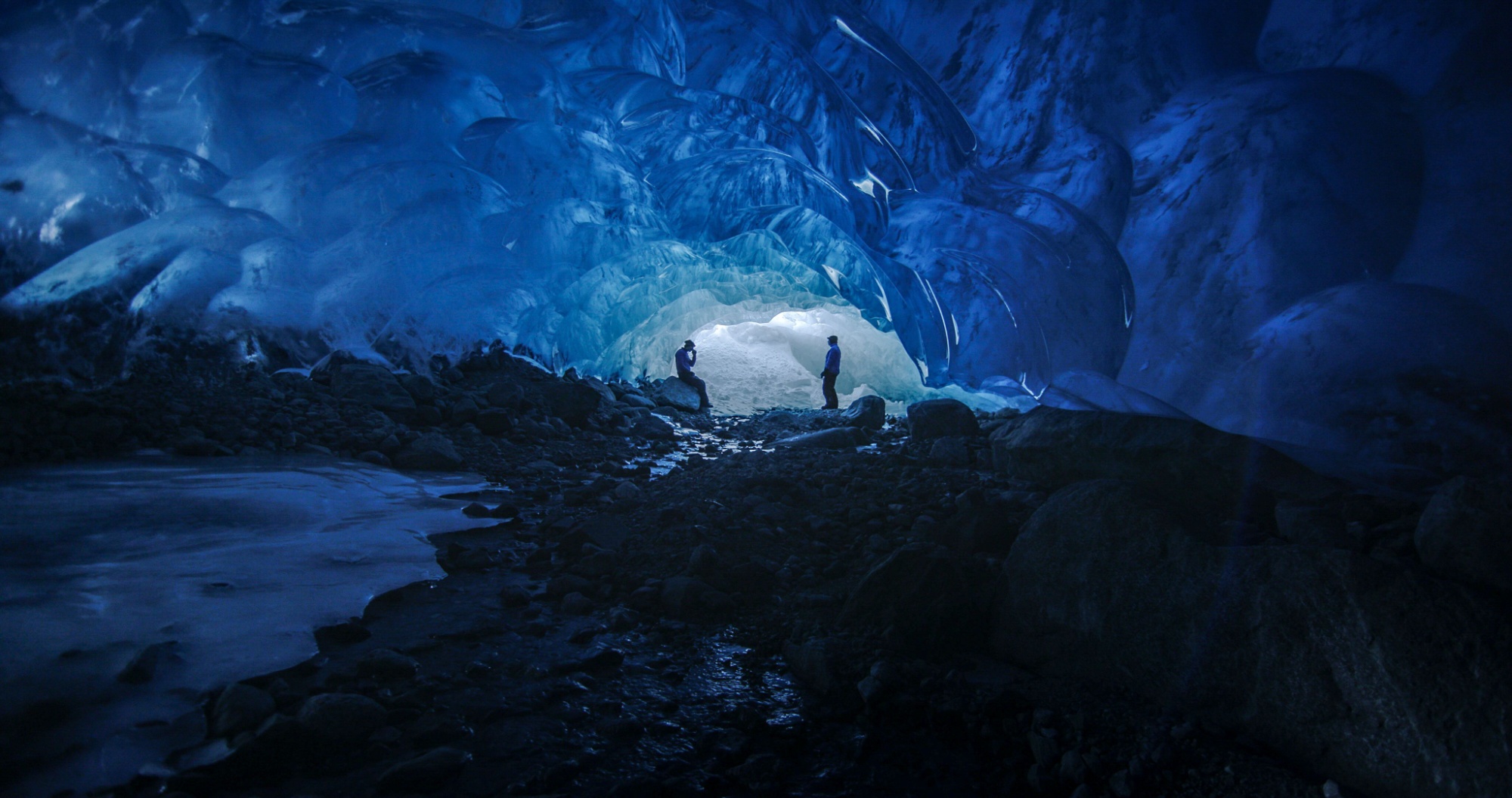 Taking place at Hope Valley College on Saturday 7 March 2020, the festival will see the best in adventure films, as well as a range of family-friendly activities, all coming to the beautiful Peak District village of Hope.

Festival organiser Matt Heason, says: “This is the tenth year of the only film festival to take place in the adventurer’s paradise that is the Peak District national park, and we are going from strength to strength. The festival is the perfect day out for families and adventure lovers alike."

Highlights of the 2020 festival include an evening meal and event with Nicky Spinks, the British long-distance runner, specialising in fell running, who held the women's records for all three major fell running challenges simultaneously until 2016. Nicky will be speaking about entering the Barkley Marathons, an event held in the spring each year in Tennessee at Frozen Head State Park. The organisers throw in many obstacles, both mentally and physically, to prevent runners from finishing. Since it's inauguration in 1986, only fifteen runners have finished. 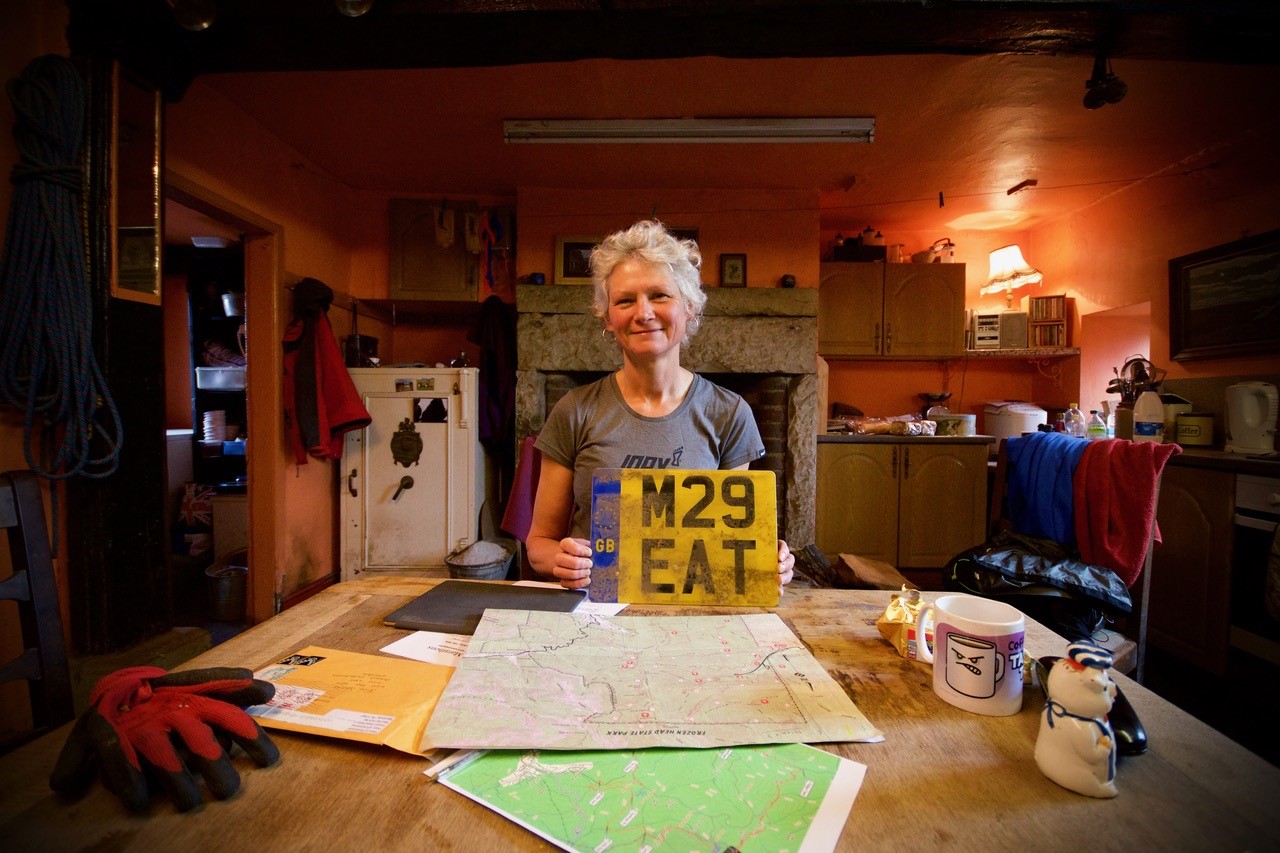 Films being shown include This Mountain Life, the stunning feature length film by Grant Baldwin that follows Martina Halik and her 60 year-old mother Tania as they embark on a six-month ski trek through the treacherous Coast Mountains of British Columbia, Canada. This journey has only been completed once before, and never by a female duo. Their adventure is interspersed with beautifully crafted portraits of high-altitude human endurance and passion.

Other highlights of the festival will include climbing walls and yoga sessions for all the family.

All the money raised by the Hope Valley Adventure Film Festival goes to Hope Valley College, and the proceeds are spent on facilities and equipment for the children.

Gaynor Jones, Principal of Hope Valley College says: “The adventure film festival is a great event for Hope Valley College. Not only does it raise vital funds to support our students and their learning, it is also a wonderful occasion when the school is full of people enjoying themselves, watching the films and participating in physical activity indoors and outdoors in our stunning Peak District surroundings."

Hope Valley College is an easy walk from Hope (Derbyshire) train station on the Hope Valley line from Sheffield to Manchester, and on the route of the 272 and 271 buses from Sheffield. There is also plenty of parking, as well as great food and beer available.

2020 also sees the return of the Hope Valley Adventure Film Competition, open to anyone aged 17 or below, whether they attend Hope Valley College or not. Films can be on any form of adventure and entrants are encouraged to let their creativity run wild. Films must be submitted by 28 February 2020.

For tickets and more information, go to the website at www.hvaff.co.uk