A little later than planned, but here is a short report on the 2020 Hope Valley Adventure Film Festival.

HVAFF was the brainchild of Neil and Sue McAdie ten whole years ago. Set up as a fundraiser for the PTFA it has been run every year since, bar 2017. Neil and Sue have stepped down from the organising committee as their kids have left the college, but it remains one of the key events on the college PTFA calendar, loved by those who volunteer on it as much as those who attend.

2020 was another bumper year, squeezing in a few weeks before the Covid-19 lockdown. The main assembly hall was packed for the whole day for 3 90 minute film sessions featuring a curated list of the best adventure films from the previous year, and followed by an evening event featuring a film and talk by local fell and ultra running legend Nicki Spinks. 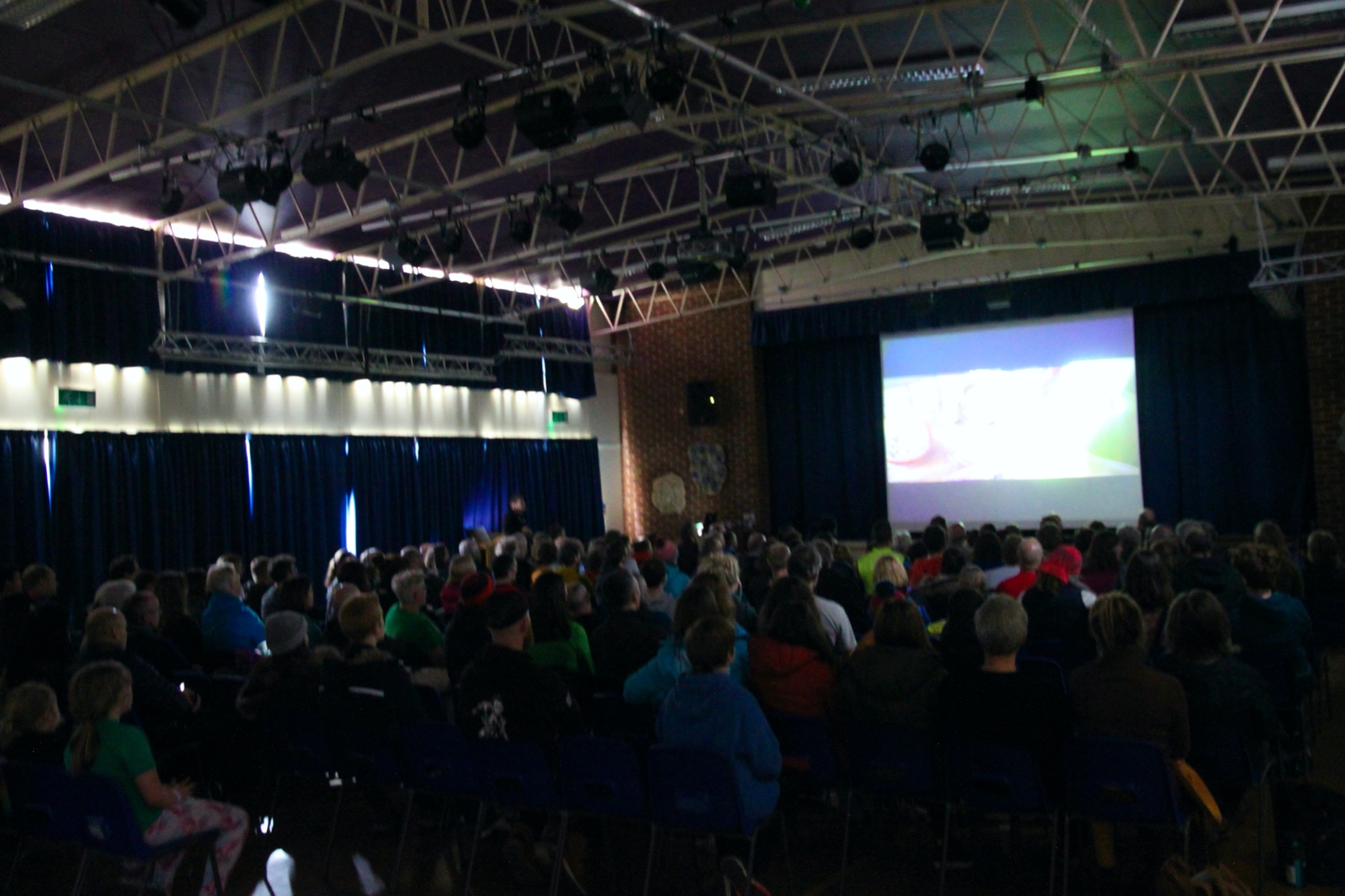 Although it's billed as a film festival, there's a whole lot more to it than that. There was a fun run around the college grounds and a family yoga session to kick things off before the main programme started. 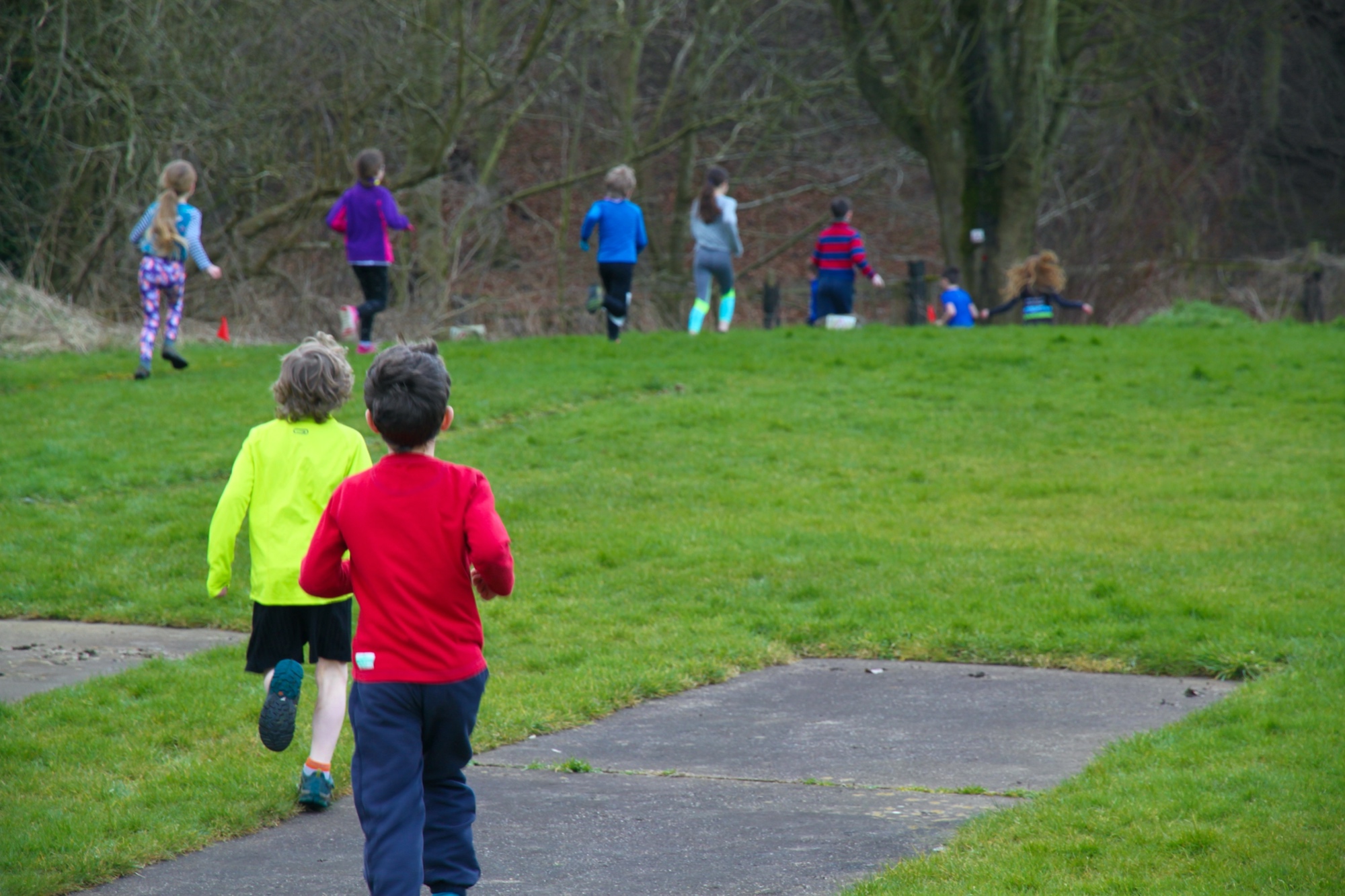 A dedicated catering team pulled out all the stops to provide a rolling menu of amazing food all day long, with a bar from local brewery Intrepid. 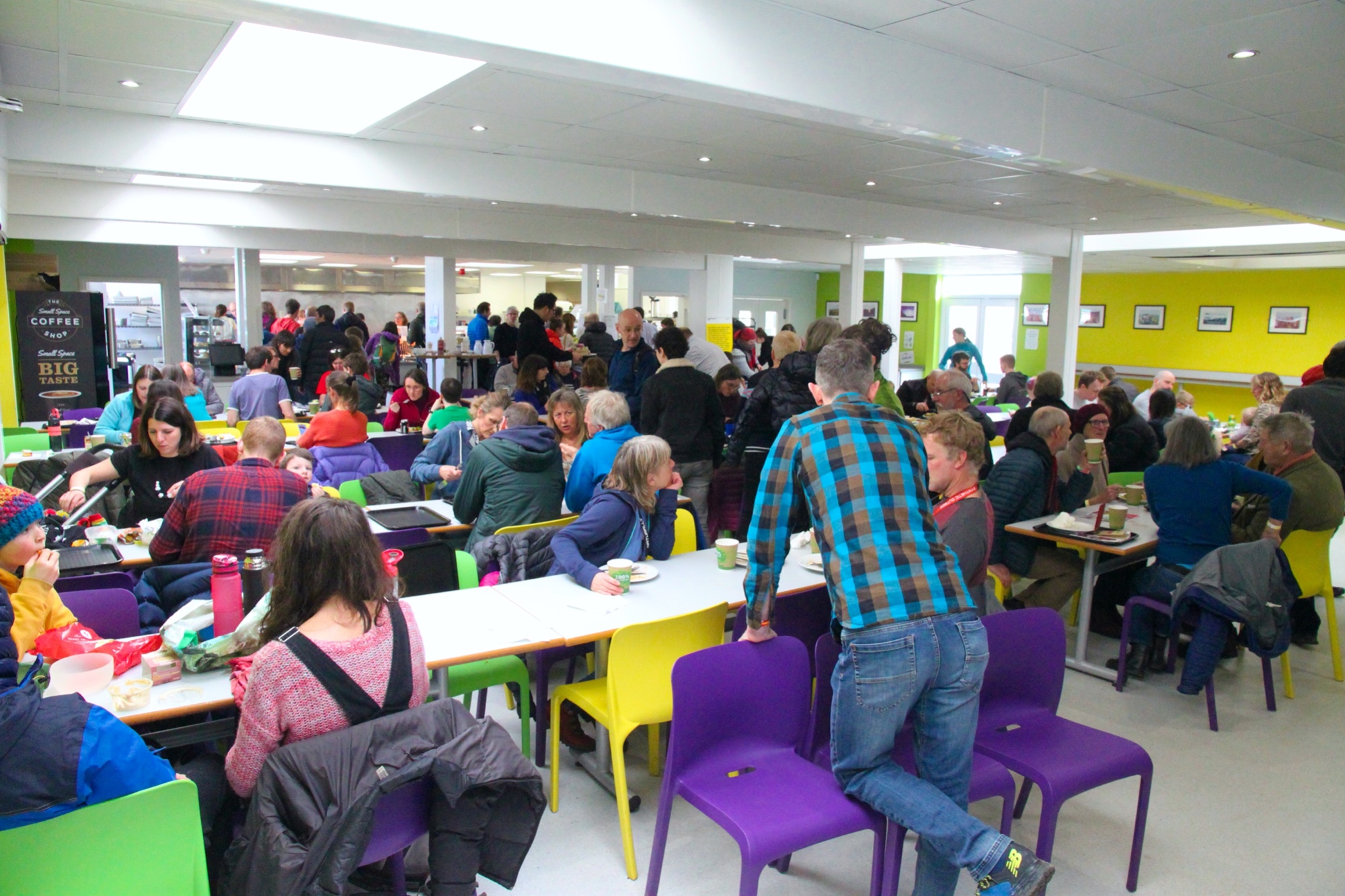 The woolly mammoth raffle was a hit as ever. 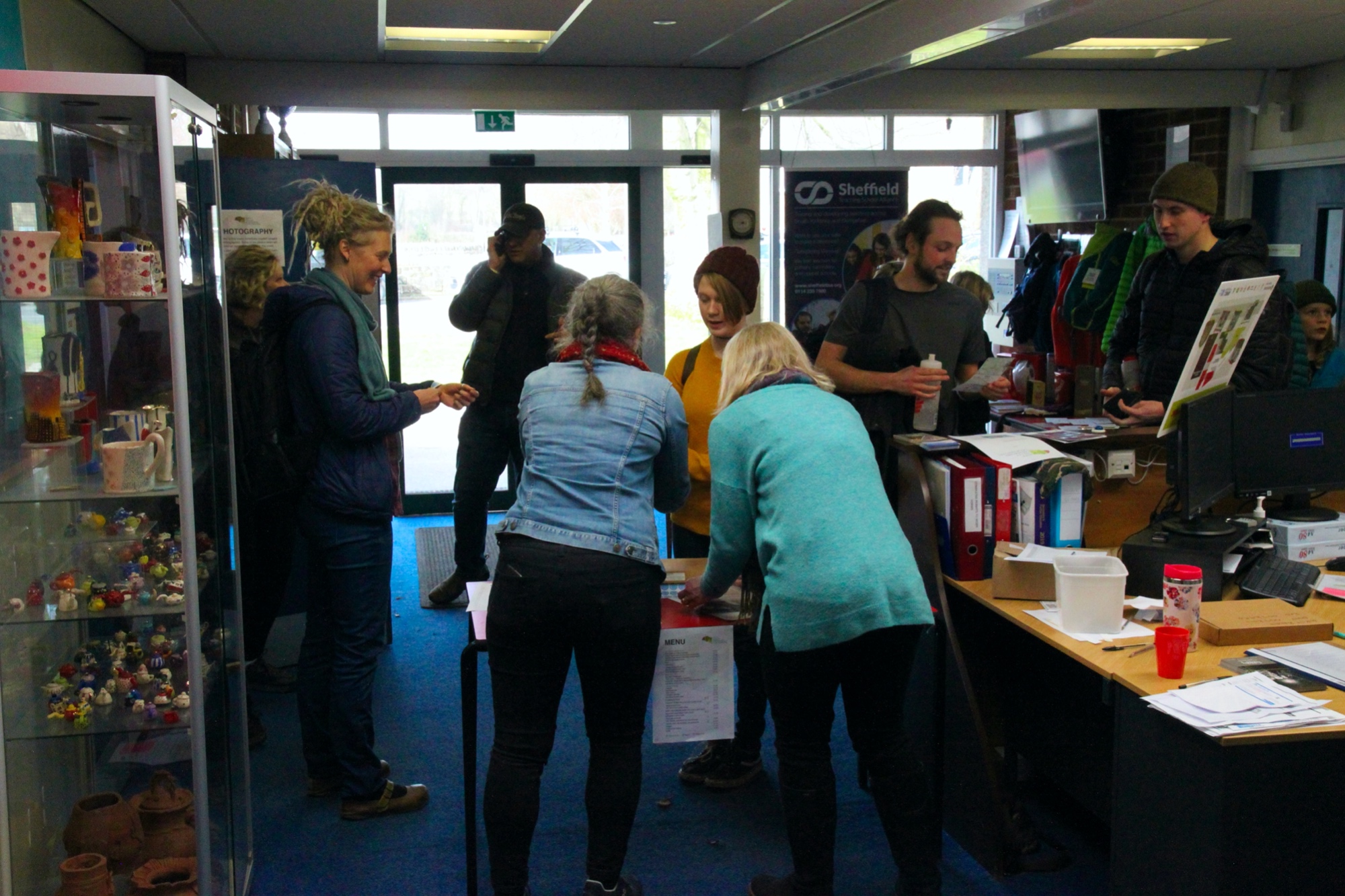 The community room played host to a short film competition with films submitted by students. The music room played a one hour loop of films for people to drop in and out of. 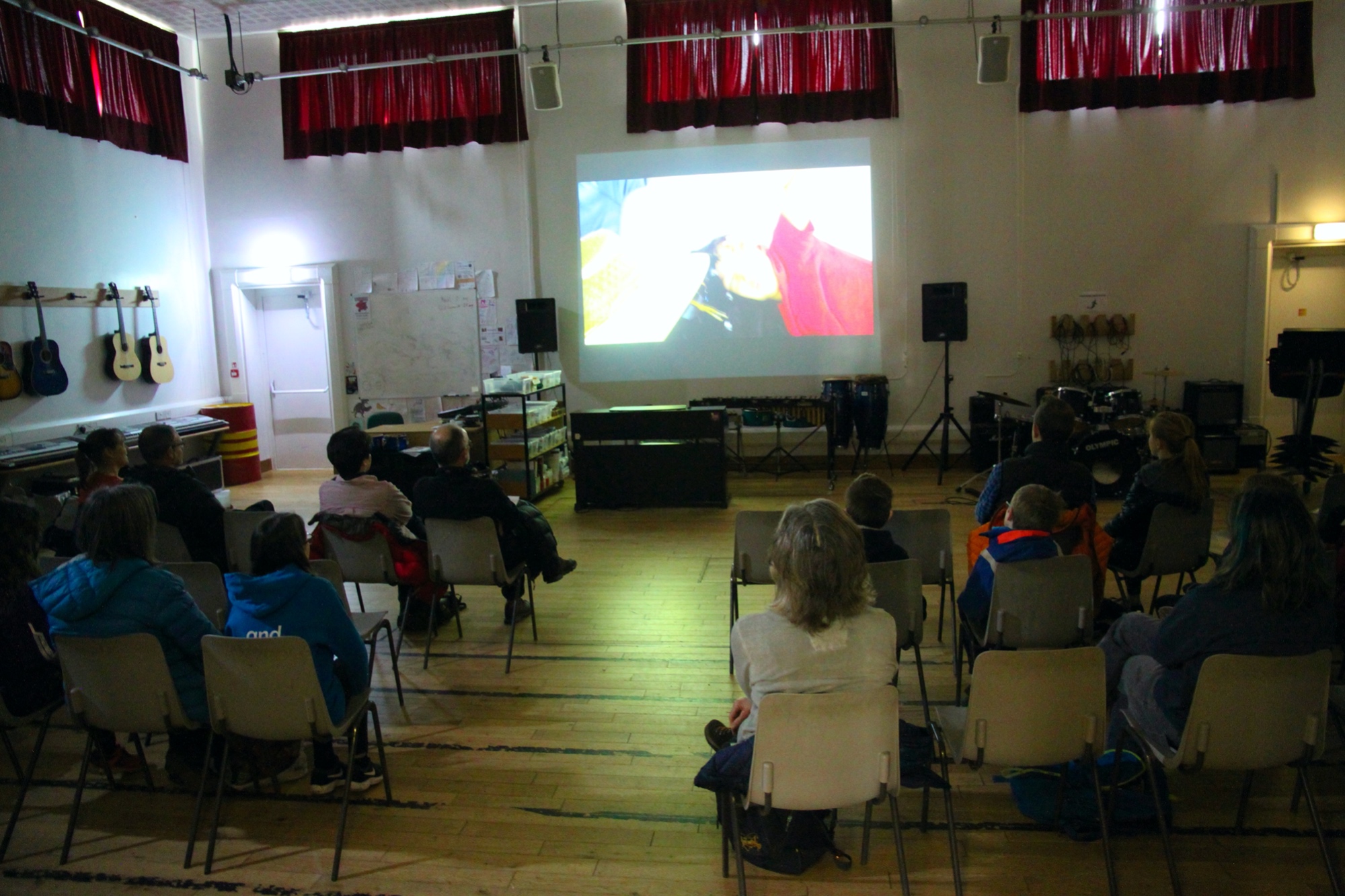 The sports hall was mobbed with kids and parents alike taking part in all manner of fun activities. 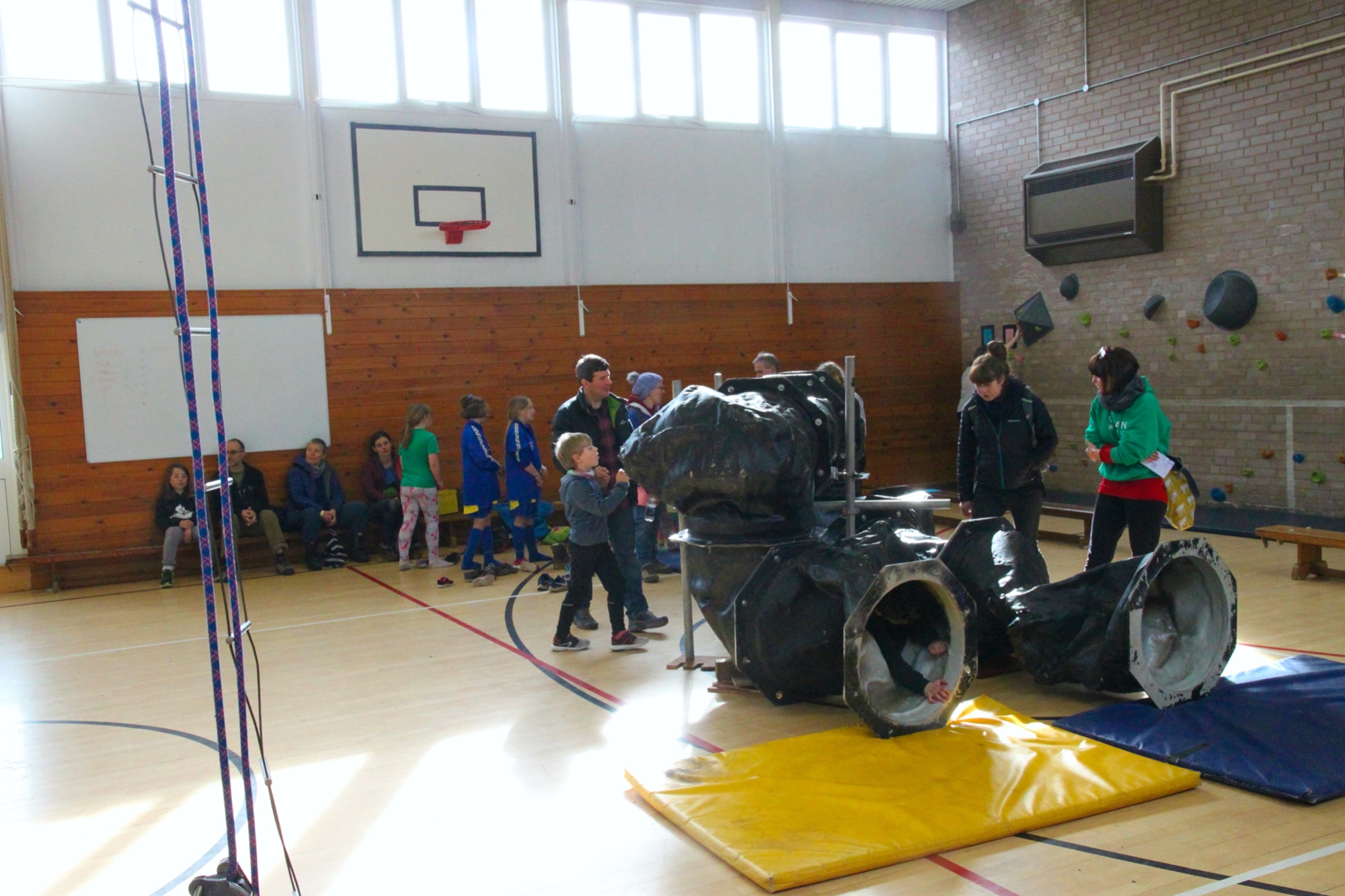 When the festival happened, the Olympics were still scheduled to take place this summer. With climbing now an Olympic sport, an Olympic format competition was held in the gym in recognition. Children and adults climbed roped routes, speed climbs and boulder problems. Their combined positions giving them an overall score. The indoor cave was a real challenge this year with two short vertical sections to be crawled though. The caving ladder challenge to the roof of the gym was popular as was the orienteering course around the school grounds. It was brilliant to see so many families getting out there and having a go at a range of challenging activities. Well done to all the volunteers and the companies that provided prizes. 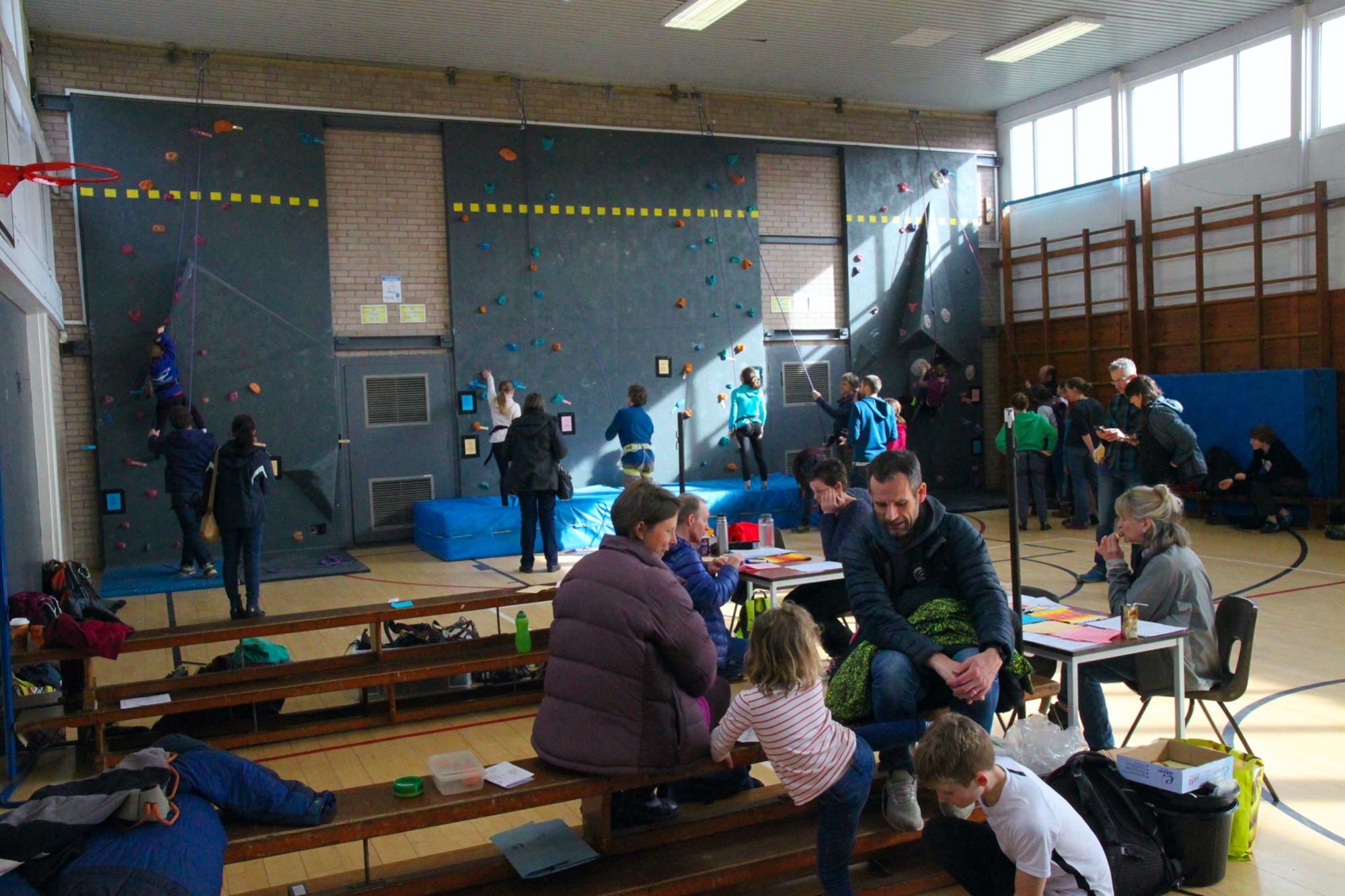 Overall the event raised nearly £5,000 for the school. See you next year!