Hope Valley College opened its doors to students for the first time in September 1958. The secondary school was modelled on the lines of the successful village colleges in Cambridgeshire, originated by Henry Morris. The formal opening of the College took place in July 1959.

The College came about as a result of a long campaign started in 1935 by local Parish Councils wanting to see a secondary school in the Valley. The 1944 Education Act created the opportunity for a college to be built catering both for school students, youth work and services for the wider community. The Cambridgeshire village colleges started by Henry Morris, provided the model. It was Jack Longland, then Director of Eduication in Derbyshire, who saw the value and relevance of the village college idea for the Hope Valley.

No fewer than five sites, two at Bamford and one each at Hope, Bradwell and Hathersage were suggested and subsequently rejected. Eventually, the directors of Hope Cement Works were persuaded to sell some land for £350 to Derbyshire County Council near its railway on Castleton Road.

At long last, 44 years after the local residents had first been promised a secondary school, building work could commence. There were considerable geological difficulties with the land, one expert proclaiming that the College was being built on the site of a prehistoric glacial lake. The original plans for the College, which had envisaged a larger building with more space for adult education and community services, also had to be scaled down at the insistence of the Ministry. Despite these difficulties, the builders, W.J. Simms & Sons and Cooke Ltd started on site in April 1957, working to a design produced by Willink and Dod of Liverpool who collaborated with the County architect, F. Hamer Crossley.

HVC opens to the public

Hope Valley College finally opened its doors to its first intake of 200 school students on Tuesday 9th September 1958. The cost of the building had ben £150,000, with a further £10,000 spent on furniture and equipment. The first Principal (or Warden as the title was back then) was Jack (John) Houghton. He had lived on the building site in a caravan trying to ensure it was ready on time and talked about the concrete still being wet two weeks before opening day.

Jack Houghton was Warden (Principal) for 16 years from 1958-1974.. Jack was known as a strict disciplinarian, although most of his staff would often overlook minor departures from the compulsory green blazer uniform with green and purple striped tie.

In his foreword from the 1959/60 Community Education brochure, Jack wrote:

“We are aiming to make the College an educational “power house” which will so stimulate people in the surrounding villages and hamlets, that they will take part in an ever increasing variety of activities, and so be able to enjoy the happiness and contentment of busy, creative lives. We wish also to preserve and develop the rural crafts, music and drama, which are an essential part of our English country tradition.”

During the height of Hope Valley College as a community college, Barry Foster was Warden (later changed to Principal). As well as educating some 570 school-age pupils, over 450 adults a week would board local buses and receive classes during the day (alongside the children) and in the evening. The College provided facilities for all ages including a crèche, community library, social club, evening, weekend and holiday activities.

Barry was dismissive of “the dismal reign of chalk and talk, of the mechanical use of textbooks and the piling up of parrot facts unrelated to the child’s experience.” He championed a range of College events including performances, concerts, presentation evenings, open days, markets, carol concerts – events that brought all members of the community together.

Under the leadership of Linda Hudson, Hope Valley College was awarded the status of Specialist Technology College in recognition of its achievement s in technology subjects including resistant materials, graphics, product design, food technology and textiles, also in maths, engineering and science. The College has to pull back on educating adults during the day alongside school-age pupils as a result of new safeguarding children legislation and guidance.

In 2011, Hope Valley College becomes an Academy. Governors of the new Hope Valley College Academy Trust take ownership of all assets from Derbyshire Local Authority and its funding now comes direct from the government via the Education Funding Agency rather than through the local Authority. Whilst students, parents and staff would notice any difference in the education being provided now that HVC is an academy, what is different is that the College is able to tap into direct government capital grants which are used to substantially up-grade large parts of the school. 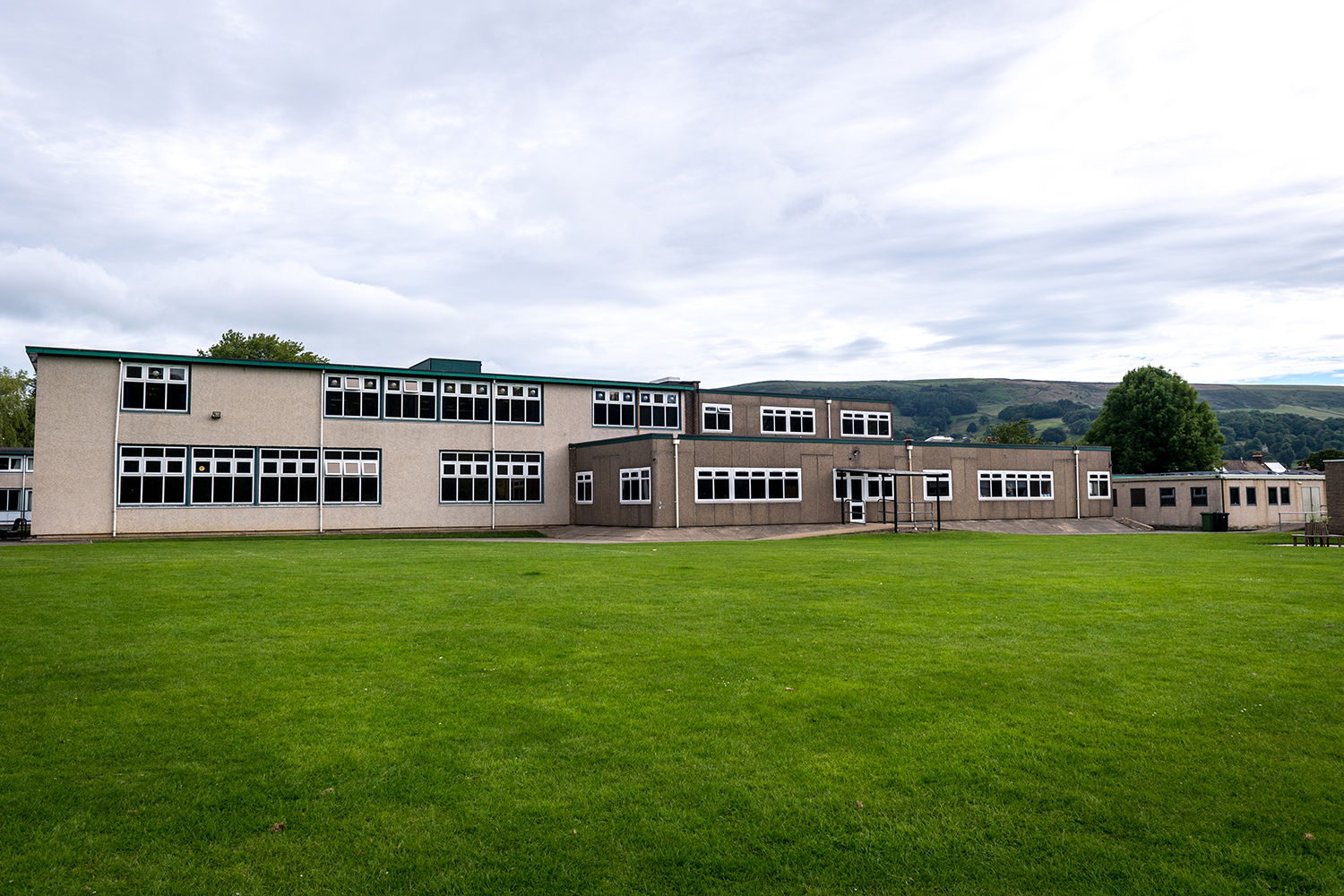